A tale as old as time…

This is the story of Dalia Dippolito, of Boynton Beach, FL who met her husband Michael Dippolito when she first appeared on his doorstep one day as a hired escort in 2008. Four months later (yes, I said four months) they were married. Hmmm… how much do you really know about a person in 4 months?! Their quick-to-the-altar marriage started out euphorically. All sunshine and roses, until it wasn’t, you know a few months after that. Why do I say a few months? Because Dalia started to plan Mike’s murder in 2009!

Maybe the sex wasn’t good, she didn’t like him anymore, who knows?! But he had to die! Why? Because the easiest most profitable way to get out of the marriage was to have him killed.

Detour here… I don’t understand what goes on in the criminal mind. You want out of a marriage and you want money. Ah, let me murder my spouse! Okay, I see that train of thought, BUT, and a big, BUT, criminals are stupid. They seem to get stuck on greed, that they don’t realize they will be caught and then instead of seeing all this insurance money & freedom, you’re seeing the inside of a prison. Just mind-boggling to me.

Back to the story. So Dalia wants her husband dead so she can collect his life insurance. Not original by any means. Greed is the #1 instigator of murder. Money talks. While she is planning his death, she starts stealing his money, $100,000 of it.

She begins with plans that only involve herself… poisoning his drink with antifreeze, attempting to steal a gun, trying to get him back behind bars on a probation violation (yes, Michael was not a saint by any means). All this backtracked her. She had to bring in reinforcements.

She went first to Mike Stanley telling him that they could be together if they got Michael out of the picture. He helped put a townhouse Michael owned into Dalia’s name only. He aided in making phone calls to the U.S. Department of Treasury reporting Michael for fake money scams. This wasn’t enough.

She then enlisted Mohamed Fawzi Shihadeh. With this, Dalia makes the biggest mistake of her life… she tells Mohamed that she wants her husband dead. Oh Dalia, you broke one of my rules, disclosing your plan to someone else.

Well, at least the boyfriend isn’t as dumb as Miss Dalia. He takes his smart thinking directly to the local PD where he informs them of Dalia’s statement. The officers and Mohamed strike up a deal. Mohamed, now an informant, is to tell Dalia that he has found a hitman for her. Of course, this soon-to-be hired hitman is actually an undercover cop. This plan is the beginning of Dalia’s demise.

Dalia meets with the uncover cop, I mean hitman, in his car. Naturally, being an undercover cop there is not only sound recording devices in the car but video as well. Oh Dalia… She can be heard on the recording stating, “I’m positive, like 5,000 percent sure I want it done!” Well, at least she is, like 5,000% sure and not only 100% sure. The video became an internet sensation.

But not as much as a sensation as her “grieving wife” video.

She goes back and forth texting the hired hitman. After the time and date is decided, the cops disclose to Michael Dippolito his wife’s plans for him. He was a bit shocked but not “Oh my God! No way!” shocked. He decides to play along to the cops plan… fake his death. Good thinking Michael! When no one was home, the cops went in and staged a murder scene and then waited for their prey to show up.

Soon enough, they get their wish. When Dalia arrives home, the cops tell her that Michael is dead. Without hinting to her involvement, she starts dramatically sobbing, falling into an officers arms. It is an absolutely fabulous performance. She is then taken back to the precinct for questioning. They bring in the ‘hitman’ and tell her he is an undercover cop. Then they bring in Mike, back from the dead. Dalia is utterly shocked, in tears and begs him to come to her. (Watch all this in the video below)

Well, if the story hasn’t brought you to tears of laughter yet, it is about to. Remember, criminals are stupid. Dalia’s defense at trial is that it was all fake. The murder plot was a sham. She wanted to become a YouTube sensation because, she thought, YouTube would lead her to her own reality show. (Insert head smack here). Her defense didn’t work and she was found guilty, sentenced to 20 years in 2011. (The texts and the video didn’t help your defense Dalia… not one bit)

But, in an unforeseen turn of events, her conviction is overturned. (Gasp!) A 2nd trial in 2016 wound up having a hung jury. Because of this, she was sent home on house arrest until the start of trial #3. In this short period of time, she gets pregnant and has a baby. Her 3rd trial happens in June of 2017 and she is found guilty once again and sentenced to 16 years in prison. Her ex-husband, Michael Dippolito, expresses his joy with a little play on words, “I am 5,000% happy with the result.”

At this point the residents of Florida, and frankly anyone who has been following this case, is so exhausted about hearing about Dalia Dippolito. But, sadly, we are not done. A few days ago, her name appeared in the news once again. She filed for an appeal. In the smartest decision of the Florida Supreme Court, they rejected it.

So much for living that carefree life with all that insurance money!

One thought on “True Crime Tuesday – “I’m Gonna Be a YouTube Sensation!”” 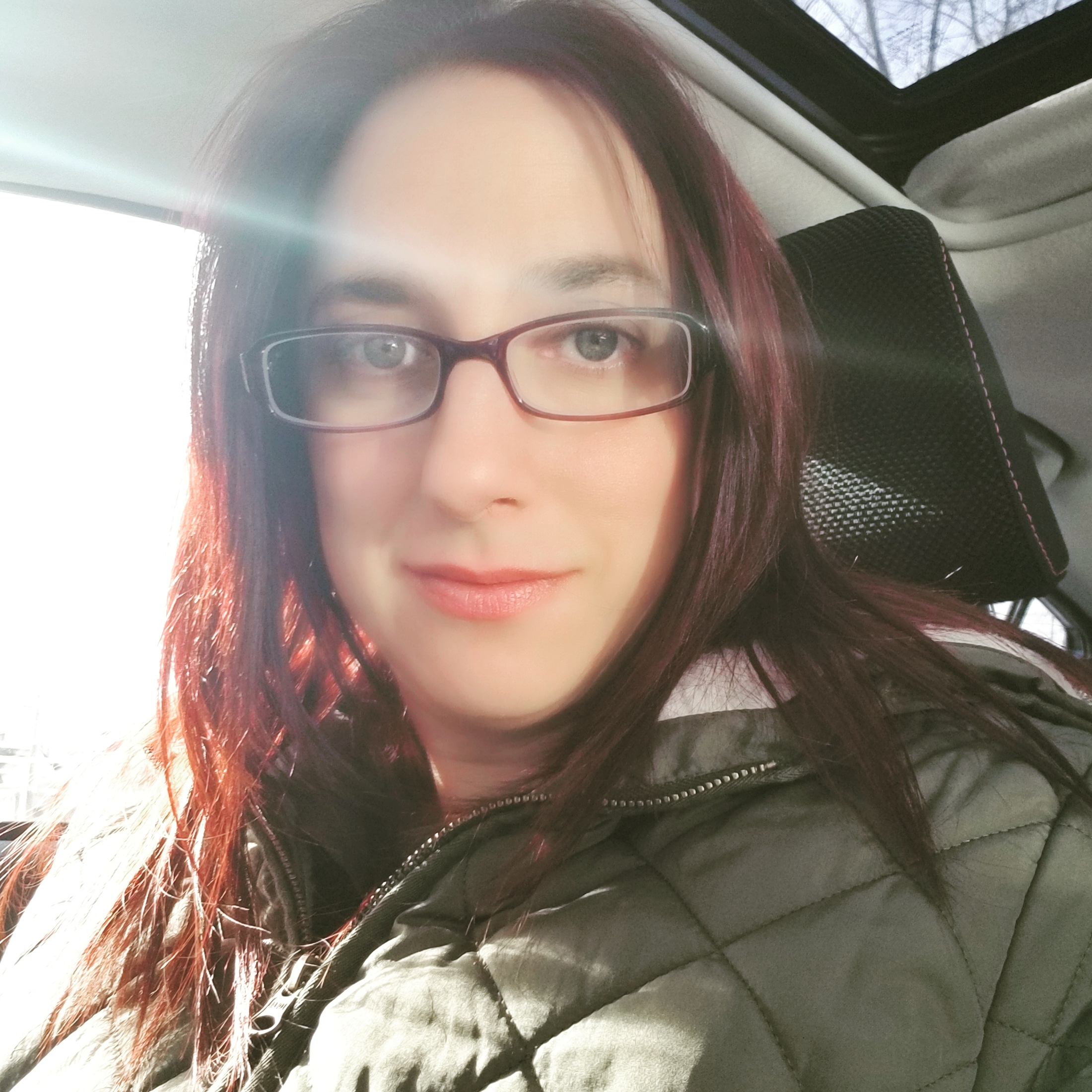