Jimmy and I took a big step.  After asking Sophia how she would feel, we finally opened the door to Tyler’s old room.  This door has remained closed since he left on January 2nd.  At first it remained shut for me.  I was far too emotionally unstable and cried at the site of anything that was his that remained behind.  As the weeks passed, I told myself it should remain shut as to not hurt Sophia… As I hate to cause her pain.

When we came home last night the door was open.  Jimmy was airing out the room.  I peered inside and although there was an emotional feeling of melancholy, I did not cry.  My medication must be working.  So, I asked Sophia if we could keep the door open.  She was hesitant not because of her feelings but she was worried about me.  My 8 year old should not bear the stress of worrying about her Mommy.

So, the door is now open.  I looked inside this morning at the bed he used to sleep in, the carseat that used to be in my car, and the highchair that used to adorn our dining area.  I could see him in all these visions.  Tears began to well up but then they stopped.  I am not the best Mommy for him and I know that.  I could’ve been had I not fallen victim to Anxiety and Depression once again, but I did.  I thought about how we helped him and about how he will find the best Mommy and Daddy for him.  That made me smile.

I will full out admit that I broke down crying a few days ago when I found his fall jacket in the closet.  I inhaled it… To smell him again, to not forget.  Then I put the jacket in the clothes donation pile.  After, I walked into his old room and took his throw that was left behind and sat on my bed.  I cried.  I inhaled him. I hugged it close and 5 minutes later my eyes were dry.

The throw still remains on my bed. 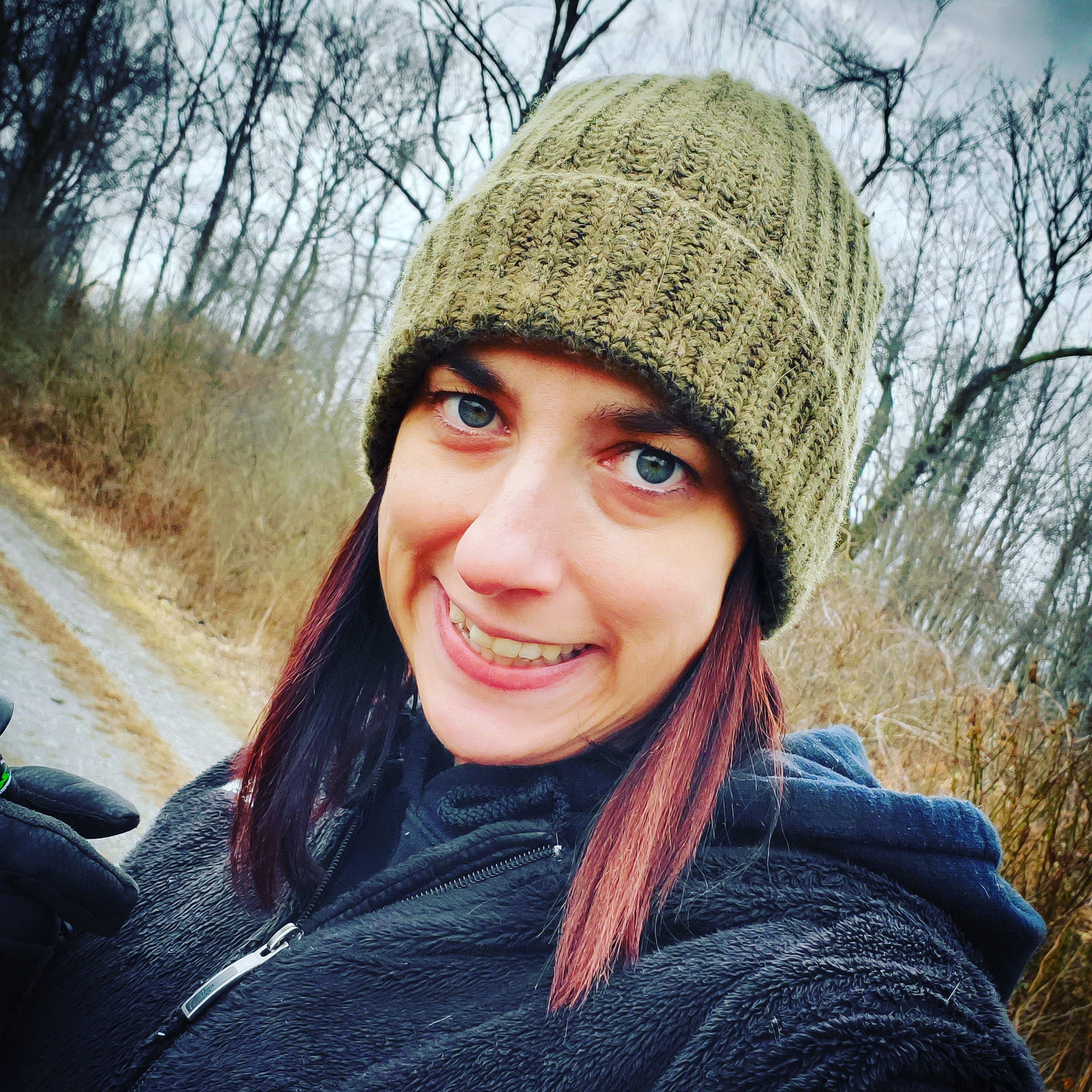